It became known to Kommersant that an injunctive relief was granted in respect of a number of assets of Mechel and Igor Zyuzin, its majority shareholder, under a claim brought by Advalor-Consulting, a minority shareholder of Kuzbassenergosbyt. Among such assets are 40% privileged shares in Mechel itself. Advalor-Consult is seeking to recover from it EUR 80 million as damages from intragroup transactions. Mechel, controlling Kuzbasenergosbyt, is of the view that the claimant’s conduct is intended to force the metals group to buy back its shareholding at an overstated price.

Artem Barinov features the risks the injunctive relief may entail for both the shareholder and the company. 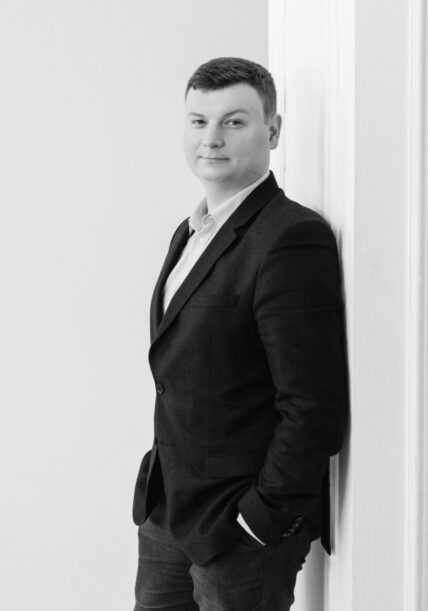 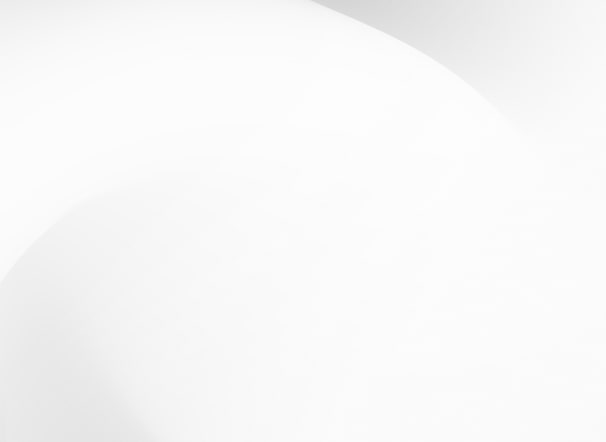 History of Bankruptcy in Russia | by Aleksandra Alfimova
Publications

Supreme Court: the Courts should be Utterly Attentive in Qualifying Deals as Null and Void | by Aleksandra Alfimova
Publications